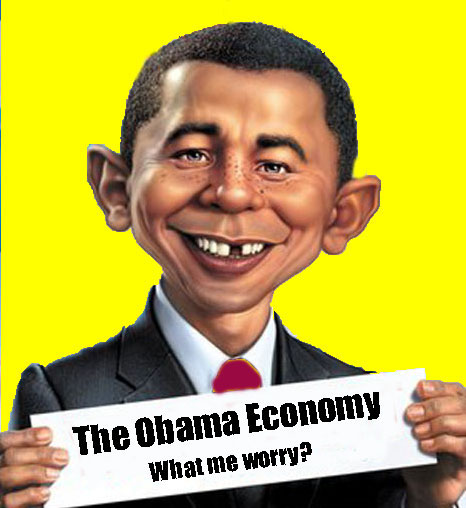 I think we’re entirely missing the point when the discussion is turned to “Democrat Vs. Republican”. Citizens shouldn’t be forced into believing there are no alternatives. Life really isn’t “Black or White”, so why do so many feel that our government is exactly that? The answer is fairly simple; Corporations puppet both sides. When a Republican wins, corporations win. When a Democrat wins, corporations win. Eventually, if this government is going to be stabilized and sustained, it will require the creation and popularity of a third party- a party for the people. I believe this party should be explicitely barred from receving campaign contributions from non-individuals. The person chosen by this party as a presidential candidate should advocate balance in government, treating individuals as if they were more important than corporations. This is something that nearly everyone in government can readily admit does not happen often, if at all.

Don’t know. I still see party adherents on both sides, completely complacent in what they’re being told. I don’t understand it. I’ve watched the deterioration of both parties occur in realtime over a couple decades. Clinton passed the DMCA. Why? Certainly wasn’t for the good of U.S. citizens, was it? Obama quietly signed off on ACTA last October. Did he do that because he really thinks ACTA is going to prevent faux Coach purses from having a deleterious effect on the Coach brand? I’m sorry, neither party is looking out for individuals. They’re looking out for their own wallets. I think it’s time for change. Don’t you?