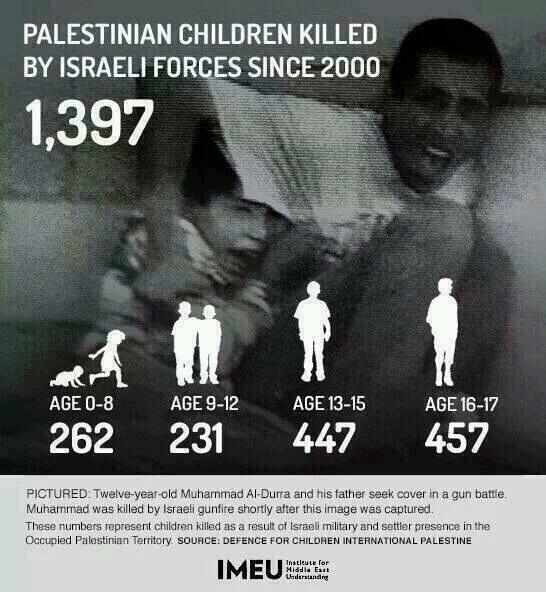 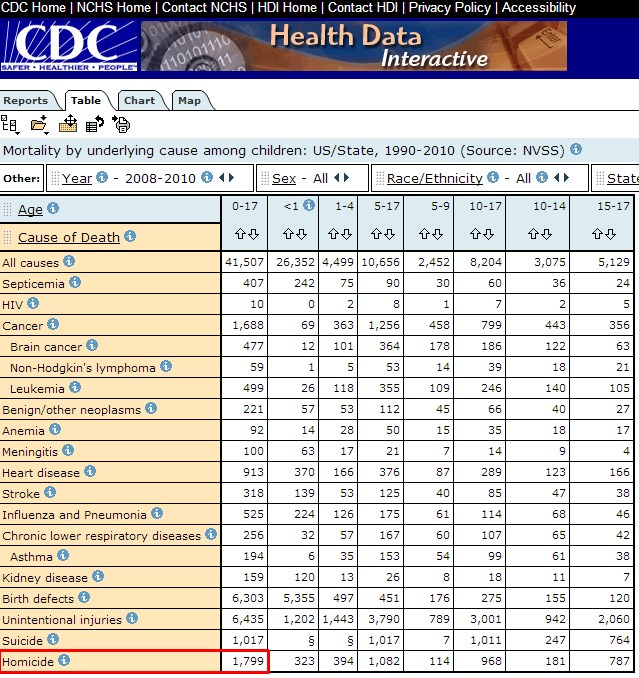 Total Palestinian children killed at the hands of Israeli police forces between 2000-2014:
1,397

Total US children murdered in the same time span:
7,437

What the flying fuck, people? How is this acceptable in any way? Let’s look at more numbers, shall we?

Do the children suffer due to the misdeeds of the parents? How is that justifiable in any sense?

I have so many questions and not one of you Republitard fuckers has an answer that makes sense. Shove your militaristic propaganda up your asses. It’s not wanted here.

The likelihood of a Palestinian child dying at the hands of an Israeli is fifteen times the likelihood your own child will be murdered- And you live in a much larger country.

EDIT: Had to re-check my facts. Got a few things wrong, but the point is still valid.